Over 1,000 youths immersed in a supernatural atmosphere at the GYLF Fire Conference in Bandung, Indonesia.

According to a study in 2015, Islam has 1.8 billion adherents, making up about 24.1% of the world's population and 12.7% of the world's Muslims are in Indonesia making it the largest Muslim population in a country; but that is changing as the nation is been penetrated by the Global Youth Leaders' Forum.

The GYLF held a massive Fire Conference with youths  from all over Indonesia and neighbouring islands in attendance.

This epochal and life transforming conference was specially organised to birth new passion and new fire in the hearts of young people present, to go back and preach the Gospel with boldness inspite of strong opposition.

The program came to its climax as Ambassador Pooja Achan from India, the Zonal leader for Asia ministered to the delegates on the importance of preaching the Gospel which is the only mandate given to us by the Master and commissioned to us by our dear man of God Rev.Dr Chris Oyakhilome.

It was a remarkable and insightful time for the youths as everyone left the conference with the impartation of special grace and with renewed zeal to illuminate their cities and islands with the Gospel. 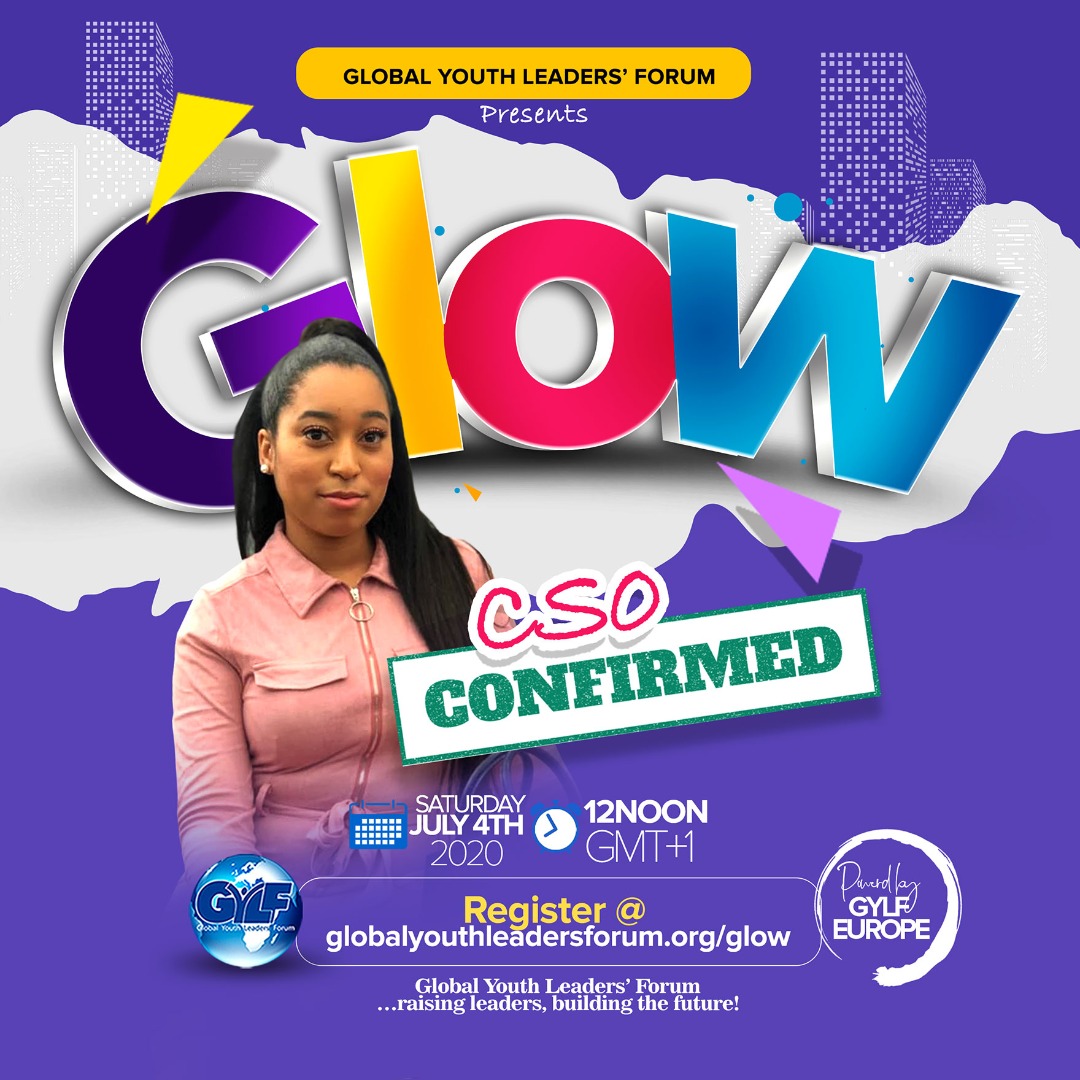 Young people from all over Europe are ready and excited as the time draws closer. This is a conference that will be remembered in history. Don't miss it! Join us this Saturday, the 4th of July by...

Uzbekistan, a country where over 93% of the population are muslims is been penetrated with the Gospel by the Global Youth Leaders Forum.   The GYLF organised the first major... 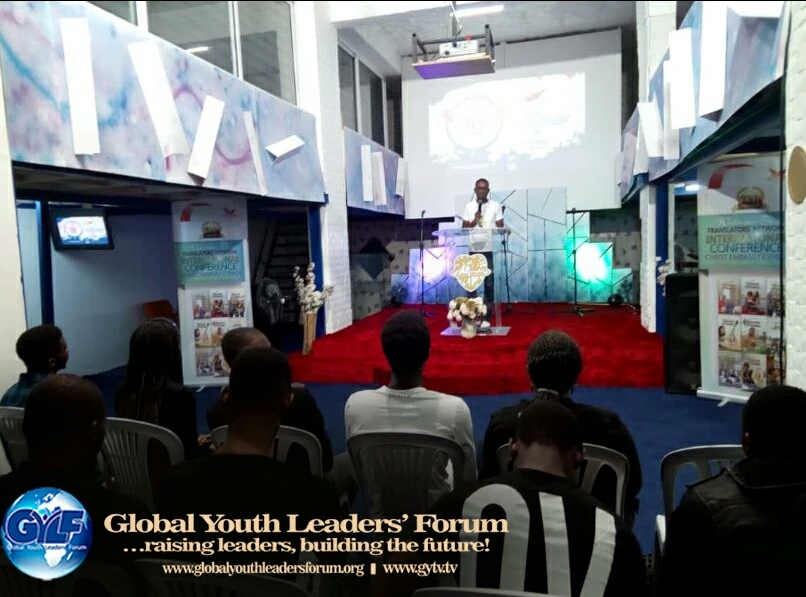 Highlights Of The Illuminating Your World Conference In Cyprus

Not retiring, but on fire and zealous for the Master are qualities displayed by these GYLF ambassadors as they continue to illuminate more cities and more countries with the Gospel of our Lord and... Ambassador Camila and Daniela Rodriguez organised a special GYLF Club meeting where they had lots of fun and things to eat. Amidst the fun, they inspired the youths and urged them to look out for a...