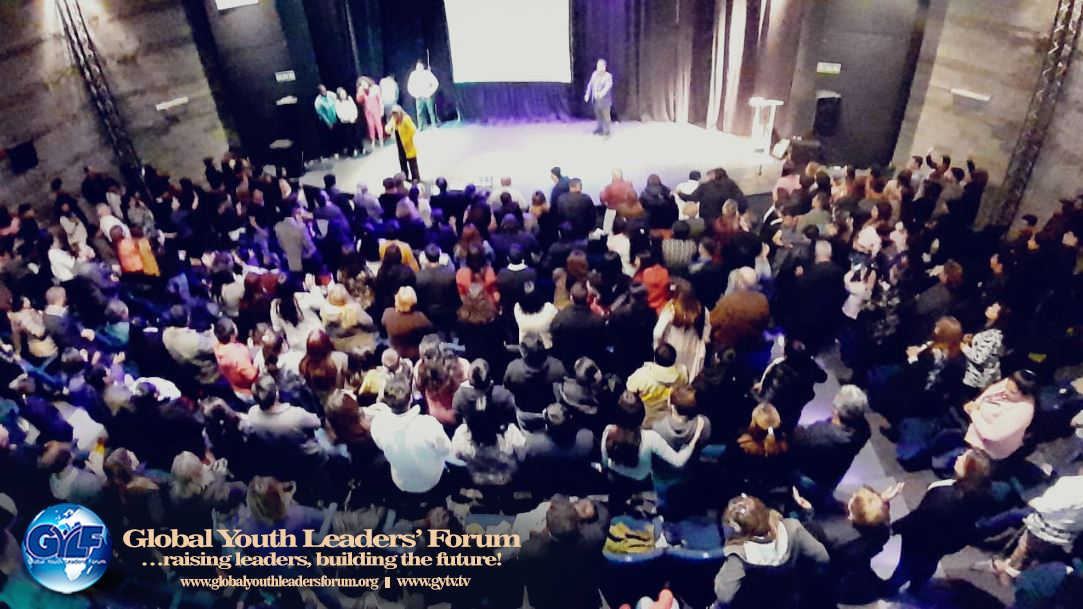 Illuminating Your World Conference in Argentina.

Over 300 youths from the city of Pinamar gathered to be trained, inspired and equipped at the mega conference organised by the GYLF in the city. The conference had a special talk show segment which featured ambassasors from Argentina & Bolivia and they eloquently communicated the vision of the forum to the people present with several testimonies of the enormous impact they had made in their various cities. Present at the conference was the esteemed Pastor Sandra Osario who was the guest speaker. She ministered to the youths with gusto and several of them received salvation and healing in their bodies. The youths were greatly stirred and inspired to preach the Gospel at every corner in the city and in the nation at large. What a time of refreshing! These youths have been empowered and we await the great testimonies as a result of the conference. GYLF, we are taking over!

{"commentics_url":"\/\/globalyouthleadersforum.org\/success\/comments\/","page_id":96,"enabled_country":true,"enabled_state":false,"state_id":0,"enabled_upload":false,"maximum_upload_amount":3,"maximum_upload_size":5,"maximum_upload_total":5,"securimage":false,"securimage_url":"\/\/globalyouthleadersforum.org\/success\/comments\/3rdparty\/securimage\/securimage_show.php?namespace=cmtx_96","lang_error_file_num":"A maximum of %d files are allowed to be uploaded","lang_error_file_size":"Please upload files no bigger than %d MB in size","lang_error_file_total":"The total size of all files must be less than %d MB","lang_error_file_type":"Only image file types are allowed to be uploaded","lang_text_loading":"Loading ..","lang_placeholder_state":"State","lang_text_country_first":"Please select a country first","lang_button_submit":"Add Comment","lang_button_preview":"Preview","lang_button_remove":"Remove","lang_button_processing":"Please Wait.."}
{"commentics_url":"\/\/globalyouthleadersforum.org\/success\/comments\/","auto_detect":false} 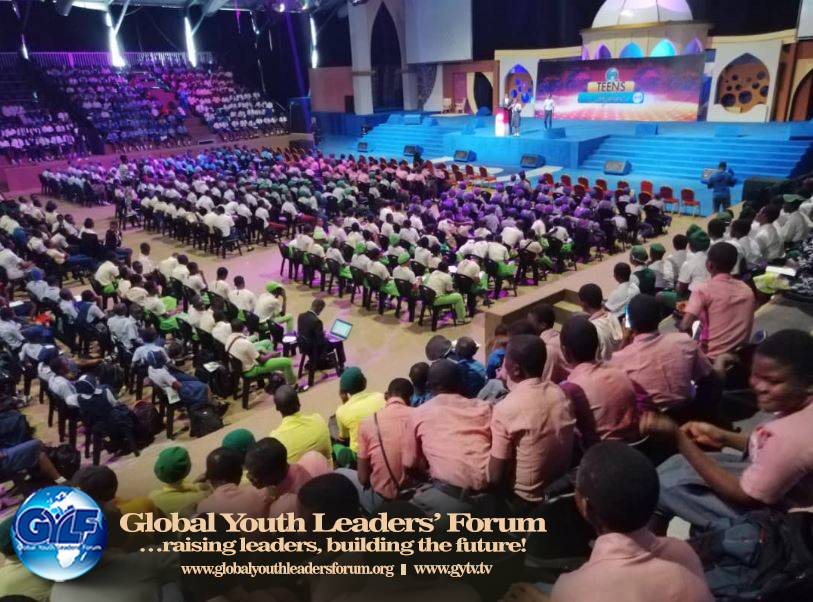 HIGHLIGHT OF THE GYLF MEGA TEENS CONFERENCE IN LAGOS, NIGERIA

To celebrate the 2019 edition of the annual Independence Day in Nigeria, the Global Youth Leaders' Forum  organise a unique conference tailored towards building and investing in the future of... Ambassador Abigail and her team organised their first ever GYLF Club meeting after returning from the 2019 IEYC with Pastor Chris.   She shared with the youths present all she learnt from... 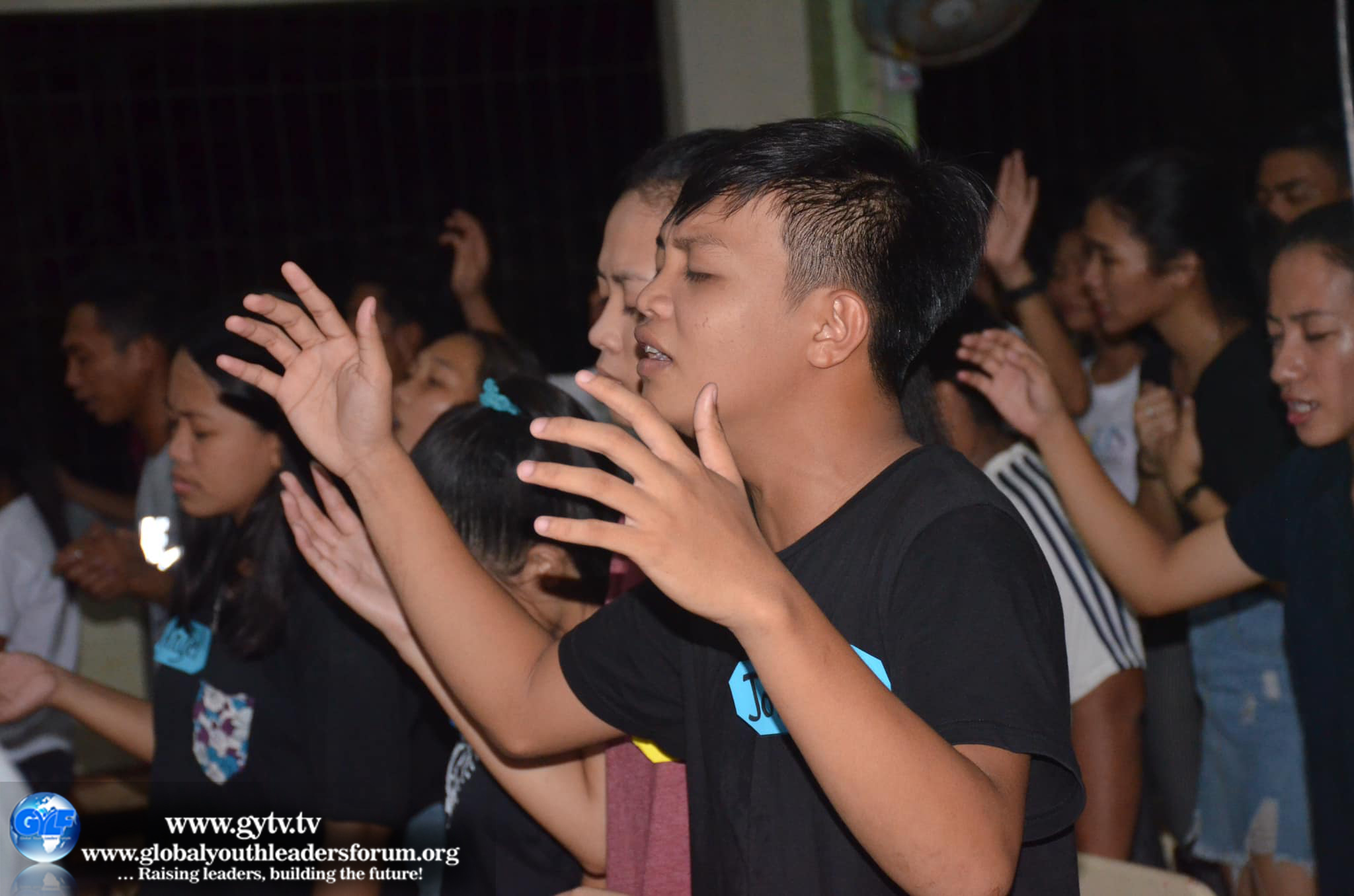 Another major city in Philippines have been penetrated with the vision of the GYLF.    In line with our current city penetration campaign in every nation, Ambassador Jennifer... GYLF Ambassador Isaac Grutto organised a seminar in a school in his city. He shared great thought with the students and also shared his personal testimony to inspire them to live the right way by...