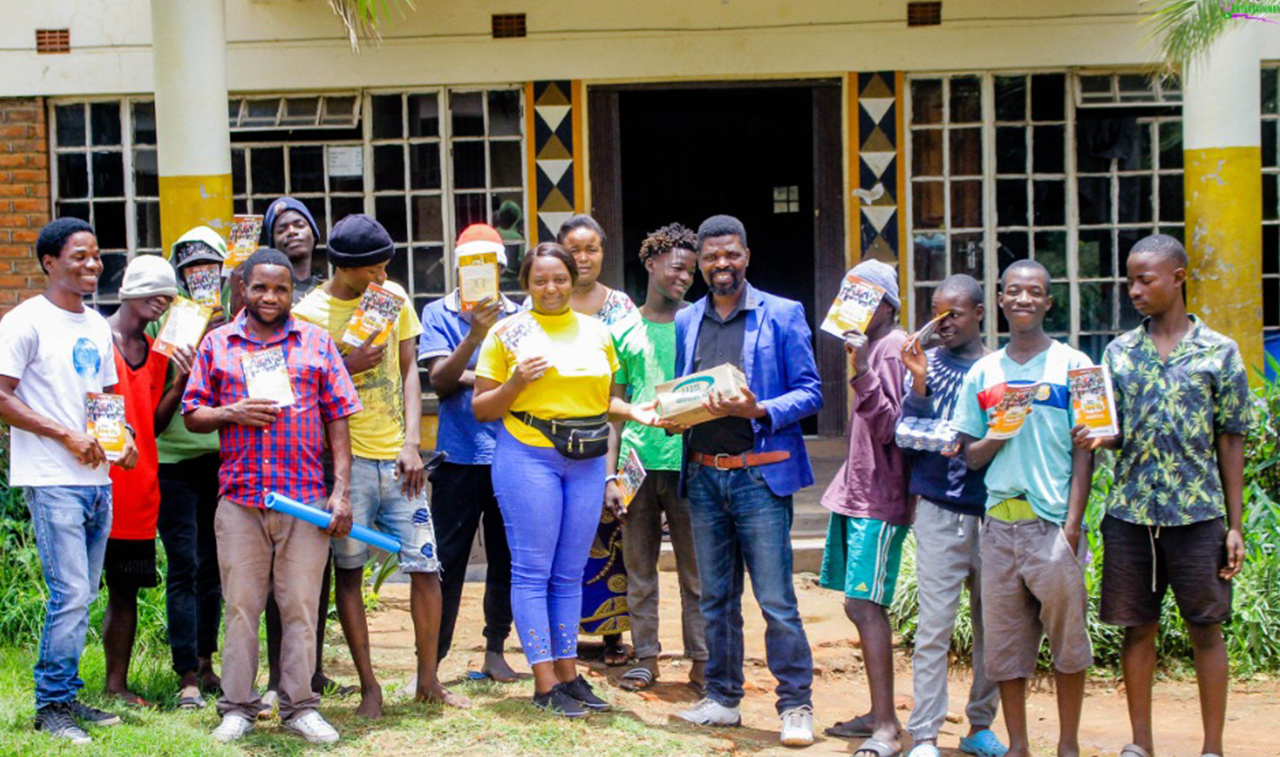 Gem Audrey from Zimbabwe carried out Exchange Program in the  nation of Malawi in a collaborative work with fellow ambassadors in Zimbabwe to reach out to more youths in the nation. They organised several programs and reached out to children in an orphanage and many students in high schools were not left out.

They also visited Chisomo Children's Club with gifts and copies of Teevo devotionals. The club's aim is to move street kids from the street and give them a comfortable shelter. Gem Audrey used the opportunity to lead the youths to Christ on her visit. Similarly, they visited Alinafe Secondary School where they spoke to the students on

Academic Excellence and gave everyone present copies of the Teevo afterwards leading them to Christ.

It was a very impactful program as she was able to also meet with the GYLF Ambassadors in Malawi to plan bigger things during the year.

{"commentics_url":"\/\/globalyouthleadersforum.org\/success\/comments\/","page_id":2576,"enabled_country":true,"enabled_state":false,"state_id":0,"enabled_upload":false,"maximum_upload_amount":3,"maximum_upload_size":5,"maximum_upload_total":5,"securimage":false,"securimage_url":"\/\/globalyouthleadersforum.org\/success\/comments\/3rdparty\/securimage\/securimage_show.php?namespace=cmtx_2576","lang_error_file_num":"A maximum of %d files are allowed to be uploaded","lang_error_file_size":"Please upload files no bigger than %d MB in size","lang_error_file_total":"The total size of all files must be less than %d MB","lang_error_file_type":"Only image file types are allowed to be uploaded","lang_text_loading":"Loading ..","lang_placeholder_state":"State","lang_text_country_first":"Please select a country first","lang_button_submit":"Add Comment","lang_button_preview":"Preview","lang_button_remove":"Remove","lang_button_processing":"Please Wait.."}
{"commentics_url":"\/\/globalyouthleadersforum.org\/success\/comments\/","auto_detect":false} 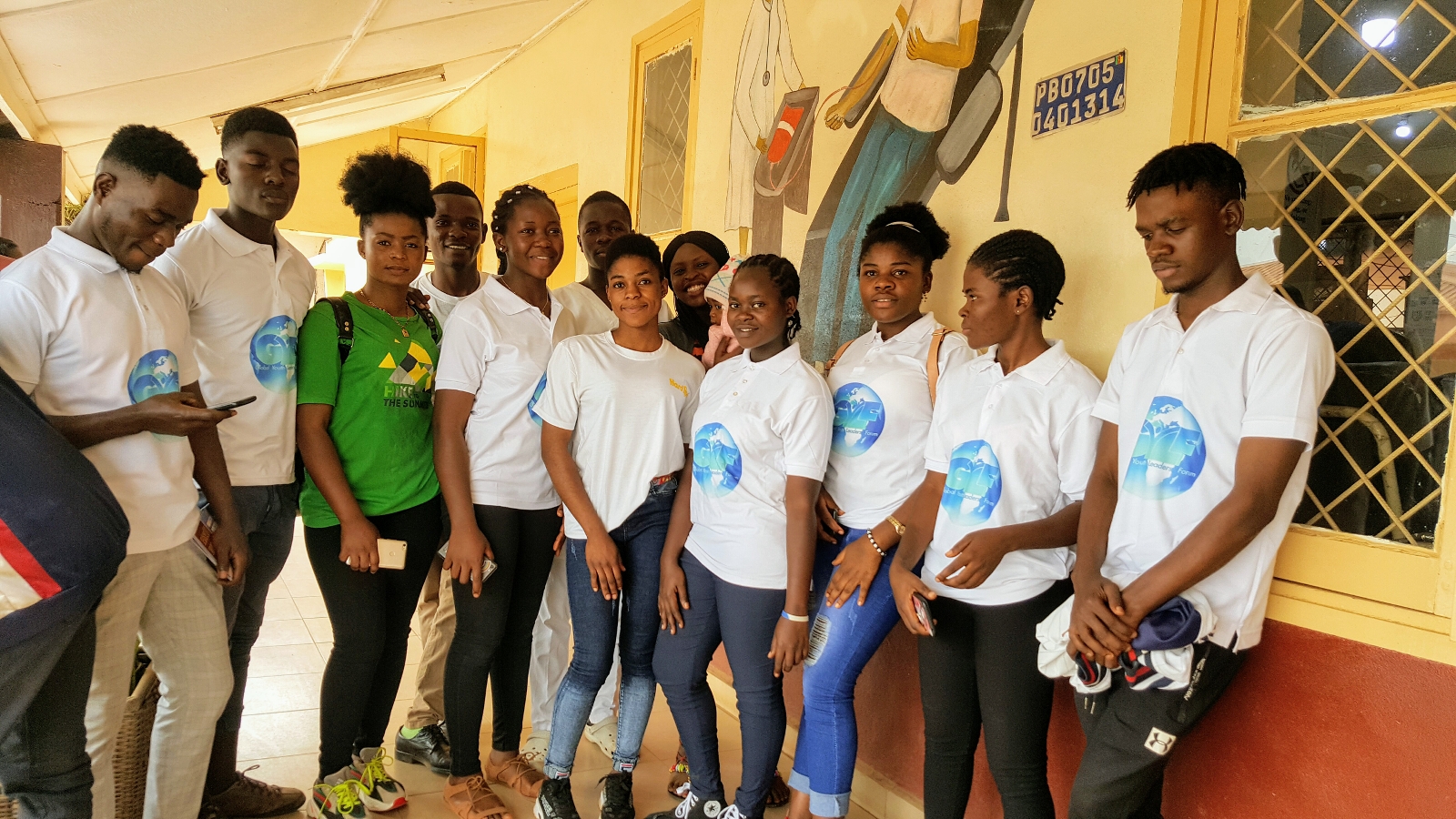 MORE BLOOD DONATED BY THE GYLF TEAM IN BAMENDA, CAMEROON

The GYLF Ambassadors in Bemenda have a strong passion for saving lives through blood donation. They visited the Regional Hospital in Bamenda  to donate blood to the  blood bank and also... 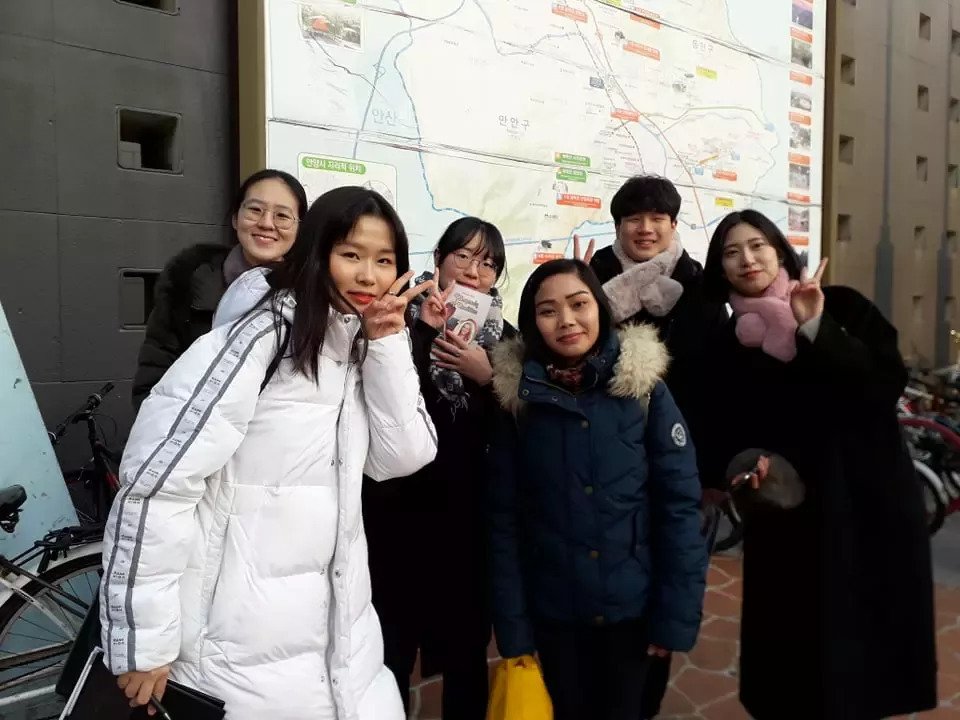 With a strong desire to make an impact in her city, GYLF ambassador Glenzie Cortez reached out to the youths in Seoul, preaching the Good News to everyone she came across.As she embarked on this...

’HOW TO BE A SUCCESS FOR JESUS’ VOUCHER DISTRIBUTION IN VIRGINIA, USA

Having been impacted by this timeless classic by our dear man of God, Ambassador Ophelia has a mandate to share the message with everyone in her city without restraint using the free distribution of... GYLF Ambassadors in Norway organised a seminar on Body Hygiene. They shared the essence of body hygiene and simple body hygiene to keep the body in perfect health. The audience where enlightened and...