This campaign has impacted over 300,000 people in India and over 10,000 people identified to have suicide intentions, have renounced such thoughts and are leading purposeful lives.

There is no doubt that the GYLF is playing a key role in solving major societal problems faced by different continents of the world. GYLF Ambassadors in Maryland, USA led by Joel Bass visited the National Center for Children and Families in Bethesda. It is a non-profit child and family welfare agency dedicated to serving poor,... 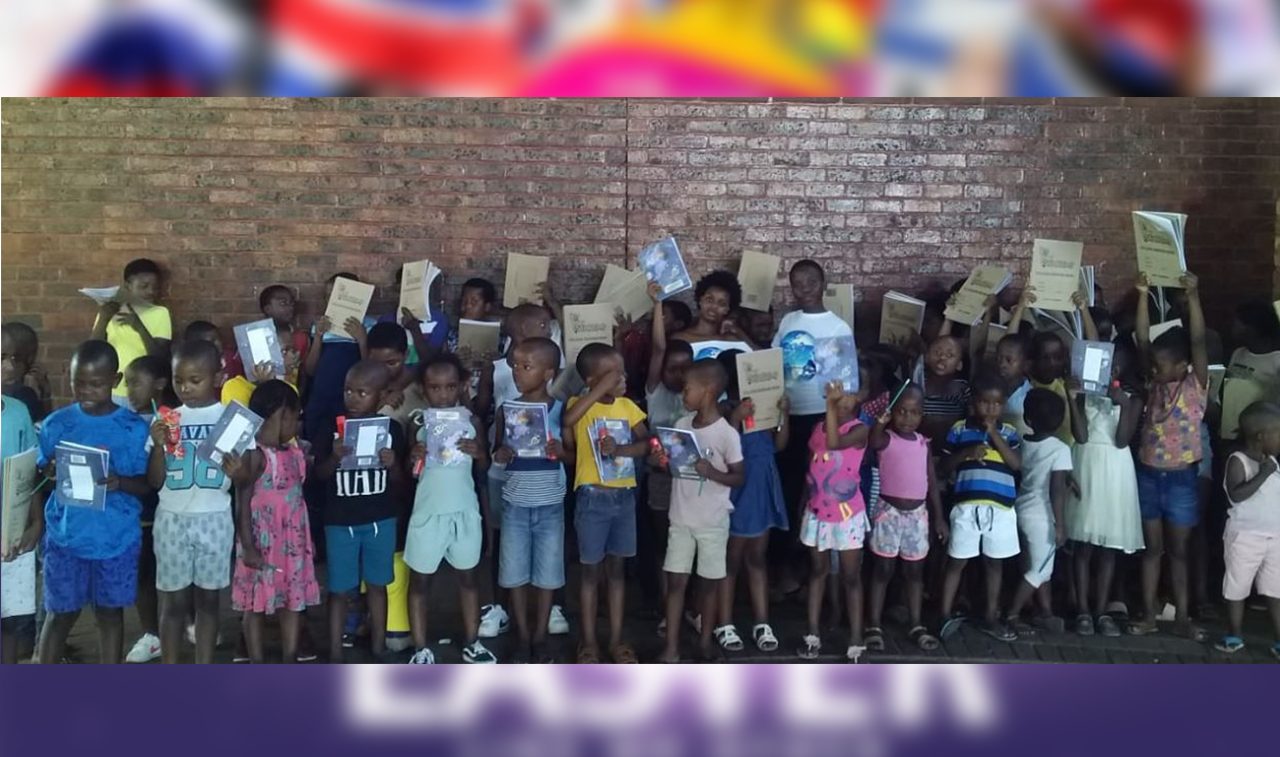 THE GYLF COMES TO THE RESCUE

Members of the Global Youth Leaders' Forum  visited Kwa Mai Mai  Squatter Camp in Gauteng to donate and distribute 450 exercise books and 311 other stationeries to over 150 children to aid... 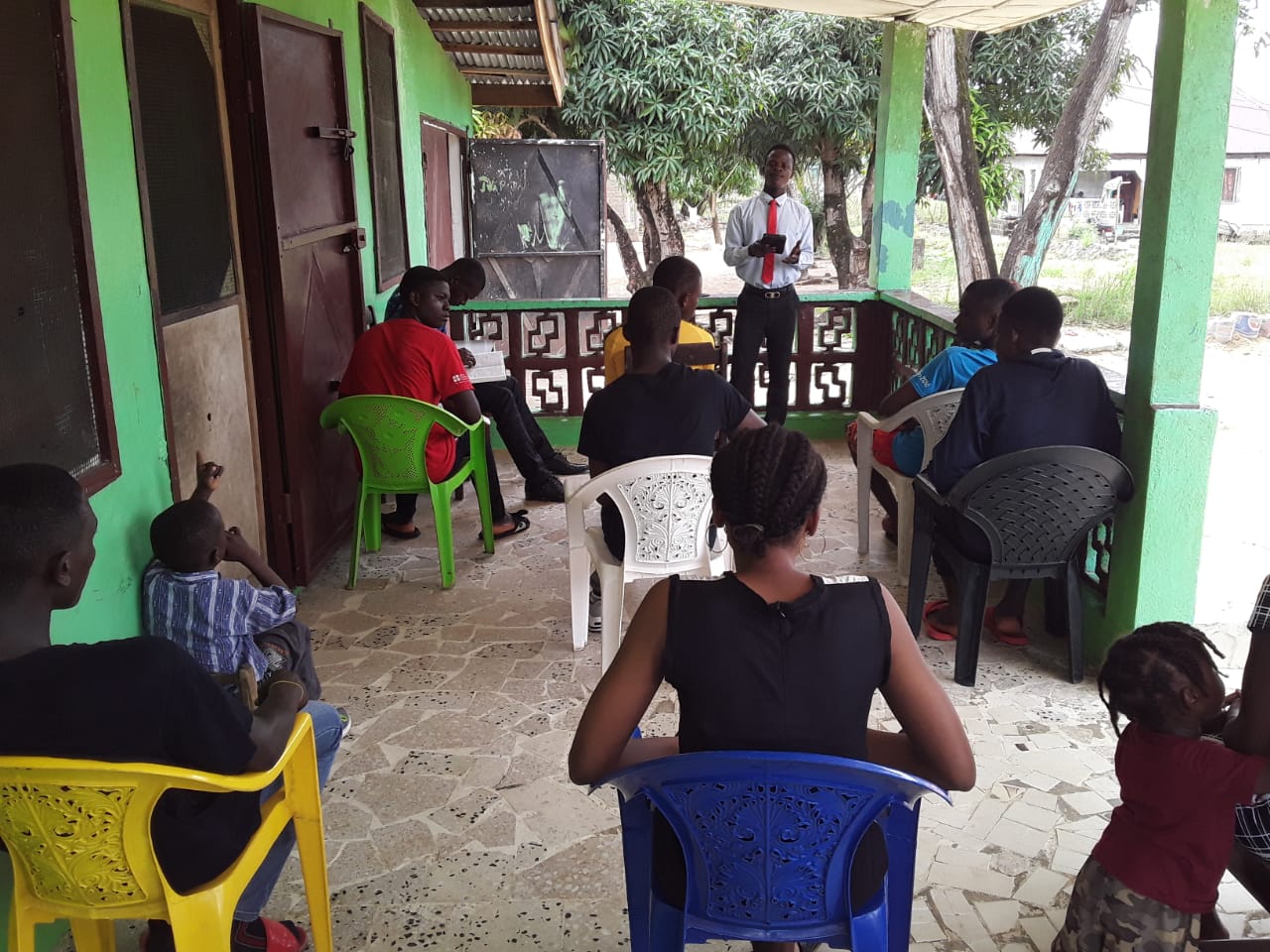 SPREADING THE WORD AMIDST THE LOCKDOWN

Ambassador Joe from Liberia organised a very inspiring and educating bible study despite the lockdown in his neighbourhood to teach youths the word of God.    He shared deep truth...

Gem Daniela pioneered a new club and had  her first club meeting for the year to pray, plan and strategize with the new members. They took out time to intercede for the youths in Turkey where...