Saturday, 5th of August was a remarkable day for members of the GYLF in Venezuela, as they received unrestrained laudation from the Mayor of Tumeremo, Municipality, Carlos Chancellor Ferrer. This encomium was an outcome of the several youth development initiatives organized by members of the GYLF, which have transformed many lives across the city of Tumeremo.

Speaking on the impact of these initiatives, Chancellor Ferrer enthused thus, “The youth in my municipality are no longer involved in crime or violence. Their lives have been totally transformed, and they are now vitally involved in community development activities.” Benjamin Machadou, the GYLF Ambassador in Venezuela, on behalf of the GYLF, received the special commendation award from the esteemed Mayor, as well as presented the Mayor with various ministry materials.

As an offshoot of this laudation by the Mayor of Tumeremo, members of the Global Youth Leaders’ Forum have received invitation from mayors of other municipalities across Venezuela to organize personal development and training initiatives for the youth in their cities.

{"commentics_url":"\/\/globalyouthleadersforum.org\/success\/comments\/","page_id":17462,"enabled_country":true,"enabled_state":false,"state_id":0,"enabled_upload":false,"maximum_upload_amount":3,"maximum_upload_size":5,"maximum_upload_total":5,"securimage":false,"securimage_url":"\/\/globalyouthleadersforum.org\/success\/comments\/3rdparty\/securimage\/securimage_show.php?namespace=cmtx_17462","lang_error_file_num":"A maximum of %d files are allowed to be uploaded","lang_error_file_size":"Please upload files no bigger than %d MB in size","lang_error_file_total":"The total size of all files must be less than %d MB","lang_error_file_type":"Only image file types are allowed to be uploaded","lang_text_loading":"Loading ..","lang_placeholder_state":"State","lang_text_country_first":"Please select a country first","lang_button_submit":"Add Comment","lang_button_preview":"Preview","lang_button_remove":"Remove","lang_button_processing":"Please Wait.."}
{"commentics_url":"\/\/globalyouthleadersforum.org\/success\/comments\/","auto_detect":false} GYLF AMBASSADORS PULLS MANY INTO CHRIST IN USA

GYLF Ambassadors in USA held a special meeting to stir themselves up about God's number one job - soul winning. They immediately moved out on the streets of New York to practicalise what... Bhutan, one of the few independent countries throughout their history and a primary Buddist nation is being infiltrated with the Gospel by GYLF ambassadors.  Armed with increased grace and... 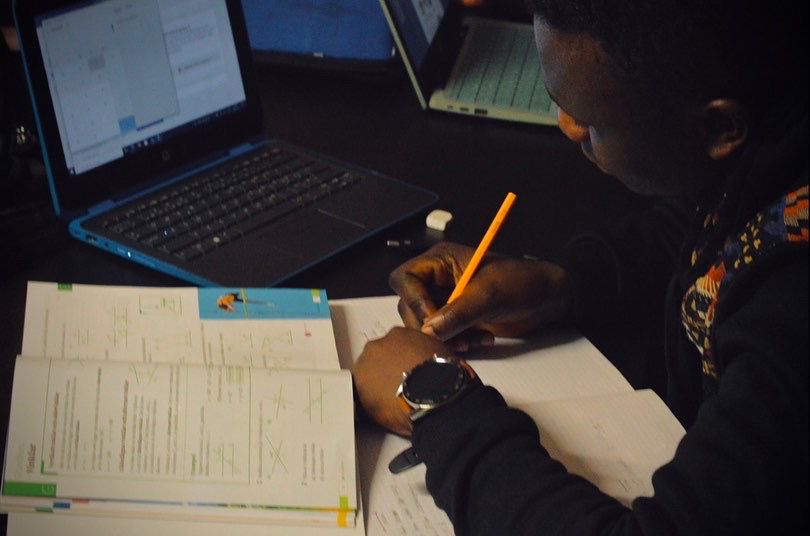 INTERNATIONAL DAY OF EDUCATION IN SWEDEN

The GYLF leaders in Stockholm, Sweden organized an indoor program for youths to gathered in one place to study and acquire knowledge. 'It was an amazing experience seeing young people have fun... 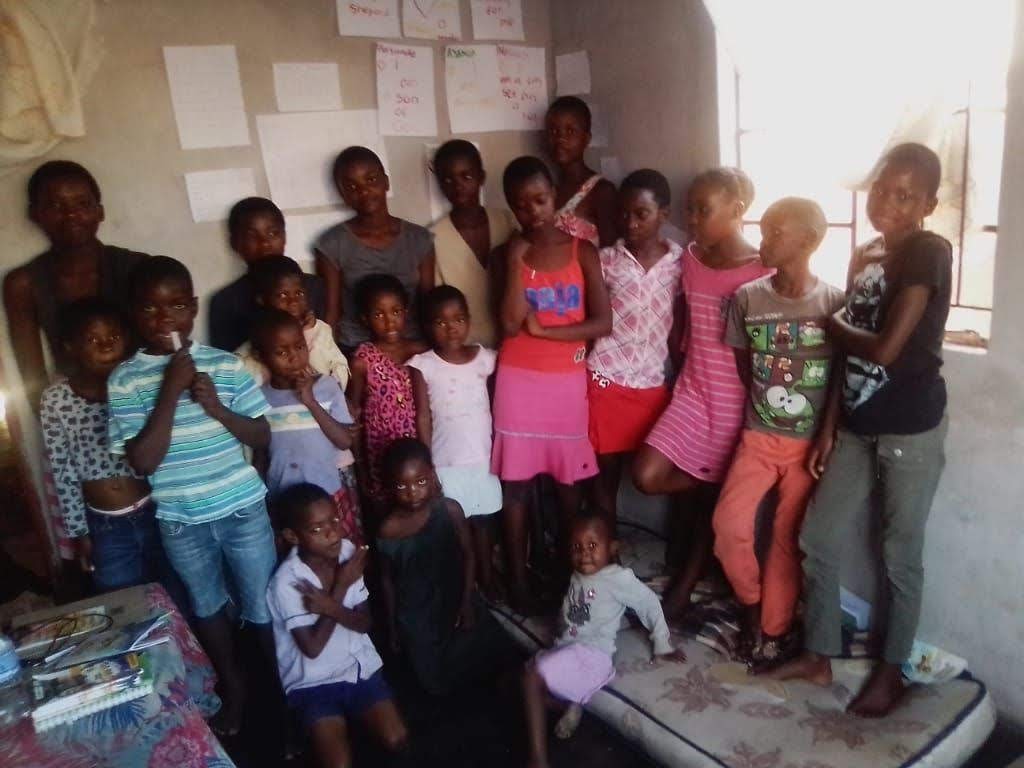 In spite of all, the church is marching on triumphantly in every city, nation and continent; this was the testimony of GYLF Ambassador Zoe from Zimbabwe, who saw a great opportunity in the midst of...